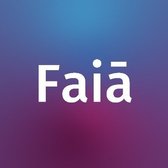 We don't usually send newsletters out this time of the week, but a recent news piece was too importan